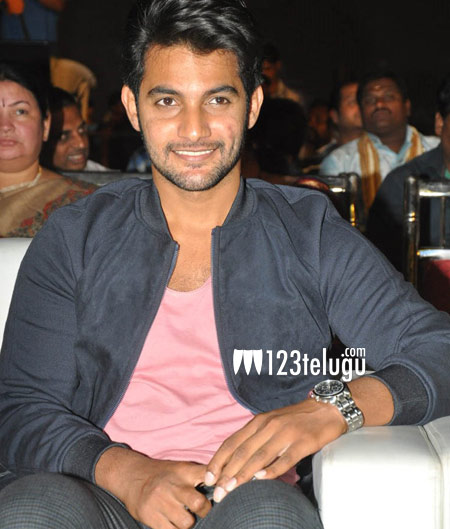 Actor Aadi, who recently turned a proud father to a baby girl, is awaiting the release of the first film post his marriage, Garam. The film’s audio, composed by Agastya, was unveiled last night and the theatrical trailer showcased Aadi’s impressive dialogue modulation as a street smart youngster.

In Garam, a romantic action entertainer, Aadi plays an out and out mass character and the challenges he faces after he falls in love with a Muslim girl, played by Adah Sharma, form the crux of the film’s story. Garam has been produced by Aadi’s father and veteran actor Saikumar.

Writer turned director Madan helmed this commercial entertainer. The film is slated for a January release.