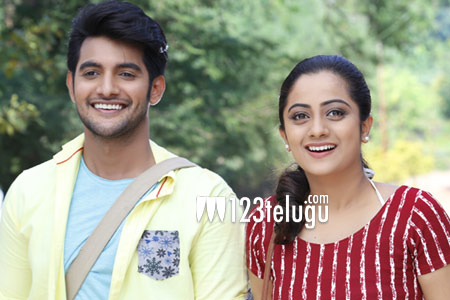 Talented actor Aadi is determined to bounce back with a solid hit with his next film and this time, he chose a romantic family entertainer. Titled Chuttalabbayi, this film has already completed 80% of its shooting in Bangkok, Hyderabad and Rajahmundry.

Aadi will be seen in the role named Recovery Babji and his character will entertain the audiences thoroughly. The film stars Namitha Pramod as the female lead and Aadi’s father Saikumar will be seen in an important character.

Veerabhadram Chowdary is directing this film and Venkat Talari is producing it while Ram Talluri is presenting it. The makers are planning to release the film in the first week of June. SS Thaman scores music for this film.