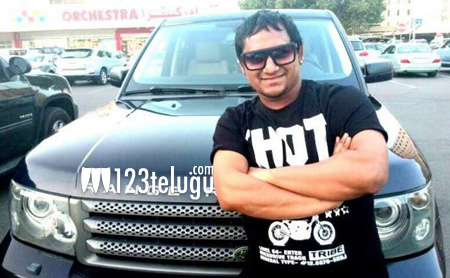 Bharath Yadav, who achieved fame as a choreographer in popular dance show Aata, has committed suicide. Known as Bharath Master, he was found hanging today at his Mothi Nagar residence.

According to reports, he was in financial crisis, although a final word is awaited from the official investigation which is currently going on. After Aata, he has also worked for a couple of films as a choreographer, although he could not achieve much success. Tollywood is yet to recover from veteran actor Ranganath’s suicide.

Bharath is survived by his wife. 123telugu conveys its condolences to Bharath’s family during this time of grief.