Abbayitho Ammayi director to commence his next
Published on Jan 15, 2016 1:15 pm IST 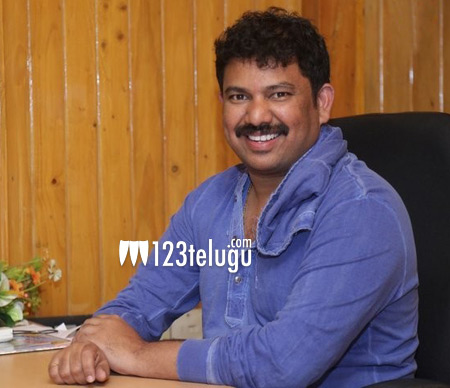 Interestingly titled 16+, the film promises to be an out and out youthful entertainer showcasing the relationships of three young couples, to be played by newcomers. The film will hit the screens in April, and noted technicians like Sam K Naidu, Saimadhav Burra and Brahma Kadali will work for the film.