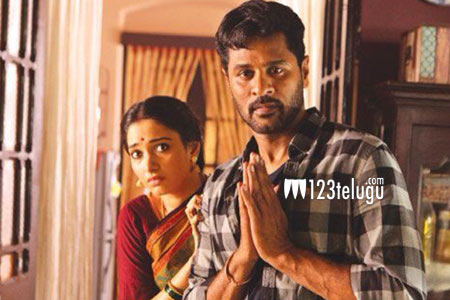 Tamannah’s much anticipated film, Abhinetri, is all set to hit the screens. Latest update reveals that the makers have decided to release the film on the 7th of October all over.

The audio will be released on September 25th. Directed by AL Vijay, this film is presented by Kona Venkat. Tamannha plays a double role in this film and the film carries decent expectations.

Thaman and GV Prakash have jointly composed the tunes while the film has been bankrolled by MVV Satyanarayana.