Abhishek Bachchan signs yet another project
Published on Feb 6, 2021 12:22 am IST 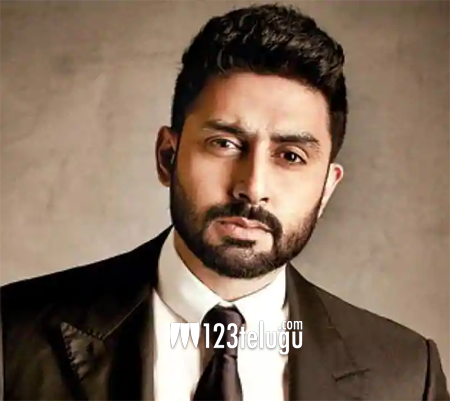 Bollywood hero Abhishek Bachchan, who is waiting for the release of his new film, Big Bull has a few interesting projects in the pipeline. The talented actor has recently wrapped up the shooting for his upcoming film, Bob Biswas under the direction of Sujay Ghosh.

Now, the latest news is that Abhishek Bachchan is going to kick-start the shooting for yet another project. Titled, Dasvi, the film is going to be helmed by a debutant named Tushar Jalota.

Touted as a political comedy-thriller, Dasvi’s shooting will commence from February 22nd at Agra. Dinesh Vijan of Maddock Films is going to produce the film.