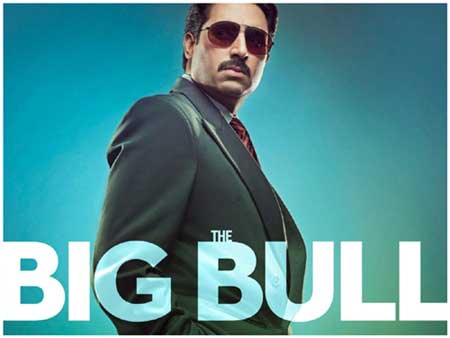 It is already reported that noted streaming platform Disney Plus Hotstar has acquired the streaming rights of Bollywood hero Abhishek Bachchan’s new film, The Big Bull.

Being directed by Kookie Gulati, the film is based on the real events that happened in the stock market during the mid-’90s. Meanwhile, the latest news is that Disney Plus Hotstar management is planning to premiere the film in the first week of February.

Co-starring Ileana, the film was originally bankrolled by Star actor Ajay Devgn. Reportedly, an official streaming date will be out in the next couple of weeks.