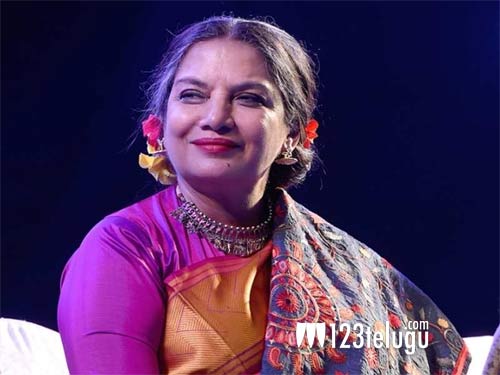 Award-winning Bollywood actress Shabana Azmi has been chosen to play a key role in legendary Hollywood filmmaker Steven Spielberg’s new series, Halo. Spielberg’s Amblin Entertainment will be producing Halo and Otto Bathurst will be directing it. The shooting will begin in Budapest, Hungary, in October.

In Halo, Shabana will be playing Admiral Margaret Parangosky, the head of the Office of Naval Intelligence. The 68-year-old actor had earlier been part of Hollywood projects such as City of Joy, Madame Sousatzka, La Nuit Bengali and Son of Pink Panther and TV shows like Banglatown Banquet, Capital and Next Of Kin.