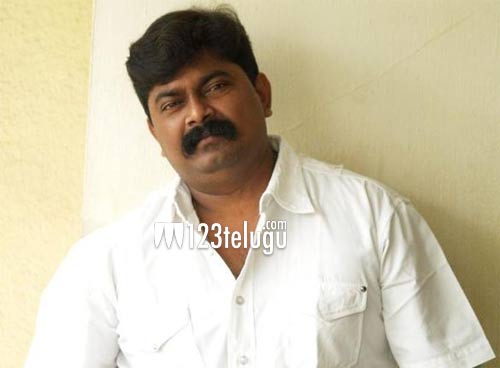 Acclaimed Tamil director Mysskin, who had earlier directed films like Thupparivaalan (Detective in Telugu) and Psycho, had opted out of the directorial responsibilities of Thupparivaalan 2. The latest buzz is that, after wrapping up a long schedule in London, creative differences cropped up between Vishal and Mysskin. Later, Vishal himself took charge as the film’s director.

Now, the latest update is that Mysskin has locked his new project with actor Simbu. Instead of sorting out the issues with Vishal, Mysskin’s unexpected move is now a hot topic among Tamil circles. On the other hand, more details regarding Simbu-Mysskin’s new film are yet to be out.