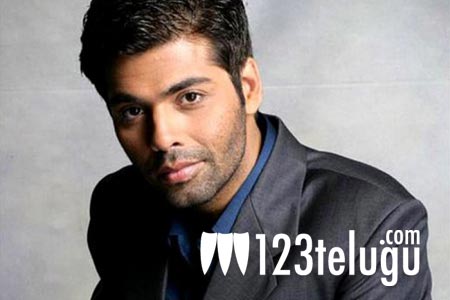 Mani Ratnam hit the bulls eye with a solid hit in the form of ‘OK Bangaram’. It is also a known fact that the Hindi remake of this film was on the cards and Bollywood stars Aditya Roy Kapoor and Shraddha Kapoor were set to play the main leads.

Now, latest update reveals that ace producer and director Karan Johar will make this film on his banner Dharma Productions. Shaad Ali, who made films like Saathiya and Bunty Aur Babli will direct this modern age love story. A R Rahman composes music.