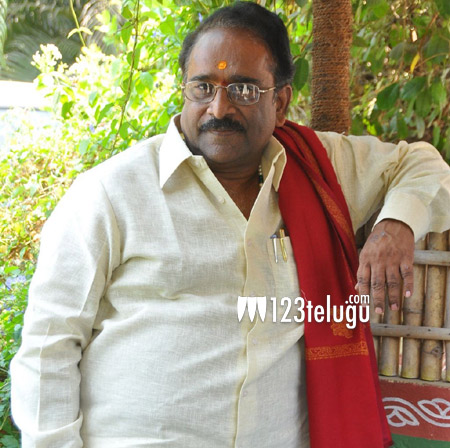 Paruchuri Gopalakrishna needs no introduction. He is one of the most famous writers in Tollywood and often appears in interesting roles. He will next be seen in the upcoming film Bhale Manchi Roju and plays Sudheer Babu’s dad in the film.

Also adding further, he revealed that super star Krishna is his all time favourite actor and it was great fun acting opposite his son in law Sudheer Babu. The trailers of the film have caught on quite well and the crime comedy is up for release this 25th of December.