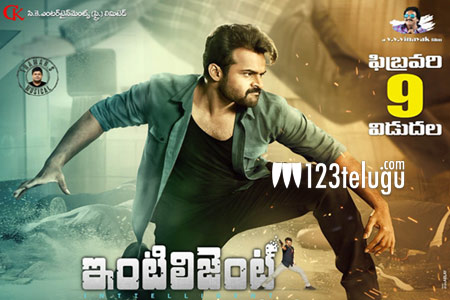 The outcome of Intteligent will be closely watched by many as the film’s success is quite crucial for hero Sai Dharam Tej. He has given a string of flops in the recent times and has pinned a lot of hopes on this project.

The young hero has always given his best in terms of his performances and dances but somehow things have not worked in his favour. The scripts he has chosen did not have much weight in them and ended as a box office failures.

The onus is completely on V V Vinayak to give Tej a solo hit in his career. As of now, things look quite good as the trailer and mass visuals have caught on all over.

Let’s hope that this film gives Tej his much-needed hit in his career. The film is up for a release this 9th of February.