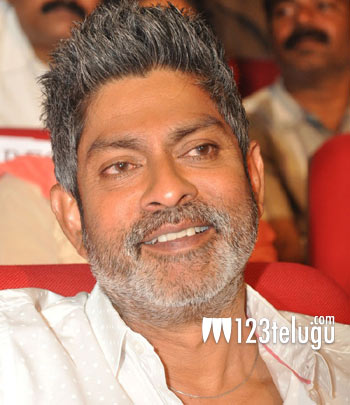 Jagapathi Babu, one of most happening character artistes in Telugu Cinema at the moment, was all praise for Young Tiger NTR’s impeccable performance in Nannaku Prematho. Speaking at the film’s audio launch last night, the veteran star, who will be seen in a negative role in the film, said that he ‘acted’ in a film after many years so that he will not get overshadowed by NTR’s performance.

The macho actor also thanked the film’s director Sukumar for offering him such a crucial role. Talking about his father and late producer VB Rajendra Prasad, Jagapathi Babu said that he will pay his tribute to his father by reviving their production house, Jagapathi Art Pictures, and vowed to produce a hit film.