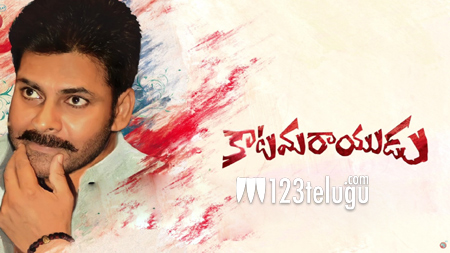 Both Pawan Kalyan and Shruti Haasan are participating in this fight sequence, which is being composed by noted stunt coordinators Ram-Lakshman. A majority of the film’s talkie part would be wrapped up with this schedule.

Kishore Pardasany is directing this high budget entertainer and Sharrat Marar is producing it. The film is slated for an early summer release.