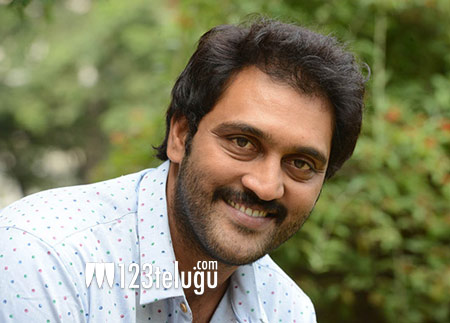 Popular character artiste and villain Ajay completed 20 years in Tollywood. He had made his acting debut with the 2000 film, Kouravudu, and went on to play memorable roles in movies such as Khushi, Vikramarkudu, Chatrapathi, Okkadu and Gabbar Singh to name a few.

However, it’s the precious first-time opportunity to share screen space with his favorite actor Megastar Chiranjeevi in Koratala Siva’s Acharya that has made Ajay’s 2 decade old career even more memorable. Ajay says that his character brings a positive change in the movie and he is very thrilled to be acting alongside Chiru.