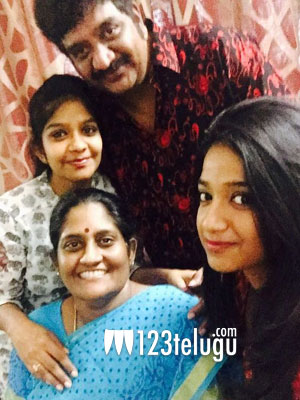 Actor Chinna is a known face in Tollywood and has acted in several films in the past. The talented actor suffered a personal loss as his wife, Sireesha passed away a short while ago in Hyderabad.

Aged 42, Sireesha passed away due to a sudden illness. She was being treated in the Appolo Hospitals and Chinna himself revealed this news to the press. Chinna has two daughters and has even directed films in the past.

123telugu conveys deep condolences to Chinna and his family during their time of grief. 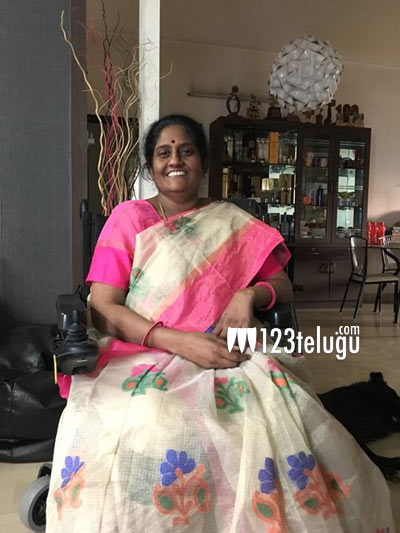