Actor Sriram as police inspector in Erracheera
Published on May 3, 2019 2:00 am IST 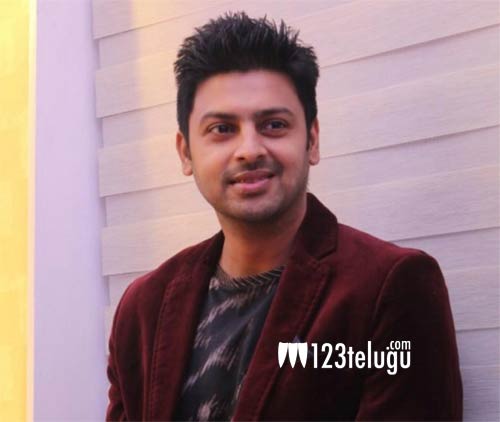 Actor Sriram known for his role in Adavari Matalaku Ardhale Verule will be seen in a key role in the upcoming movie titled Erracheera. The south Indian actor who worked predominantly in Tamil and Malayalam industries will be seen in the role of a police inspector.

As per the makers, action scenes will be the best part of the movie. The first schedule has been recently wrapped up and was shot in a village backdrop.

The next schedule will be on the floors from May 15th. Erracheera is being produced under the banners of Venkatadri Productions.