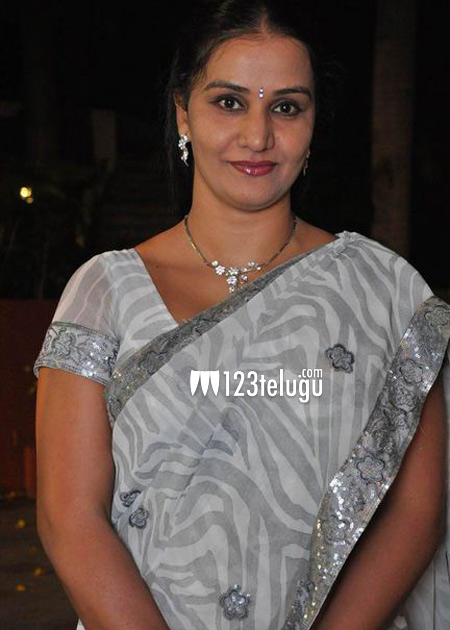 Noted character artiste and comedienne Apoorva alleged threat to her life and filed a complaint at SR Nagar police station. According to the police report, Apoorva’s car was hit by another car near Chowtuppal on the 21st of this month. The actress’ car was totally damaged in the accident.

The person who hit Apoorva’s car agreed to pay for her car repair and even gave away his car to Apoorva until the repair works are completed. However, Apoorva met the cops recently alleging that she has threat to her life as some unidentified people are threatening her over phone and that they are also stalking her near her residence. The police are probing the matter.