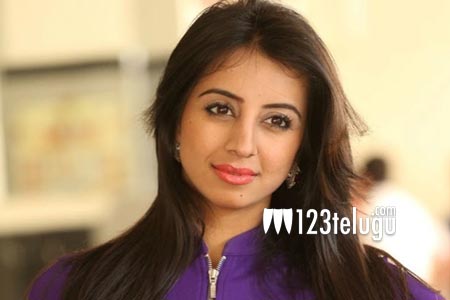 Sanjana Galrani got the shock of her life when a Bangalore-based chit-fund company duped her and 300 families in a major scam worth Rs 17 crores. Apparently, the owners of this government registered chit-fund company, Prassiddhi Chits, are said to be absconding.

The actress lashed out at the owners and agents of the chit-fund company saying, “mr & mrs mahesh-nirupa – The couple live a very luxurious life belong to the very rich Circle in Bangalore,own a Mercedes-Benz,ride an 18 lakh Harley Davidson???!! How so ever it’s astonishing being a gov registered Chit & fund company now that we questioned the gov for help we are covered only 5%? It’s a sick feeling to put up these pictures and this news on my social media but I hav no choice but to share this rs.17 crore public scam🙏.”

However, she didn’t disclose how much money she and her family lost in this scam. More details are awaited.

It doesn't matter my name is mentioned as a victim in this racket or no,requesting the media,every1 to whatsapp,publish it on all platforms pic.twitter.com/yz0FSl59u5