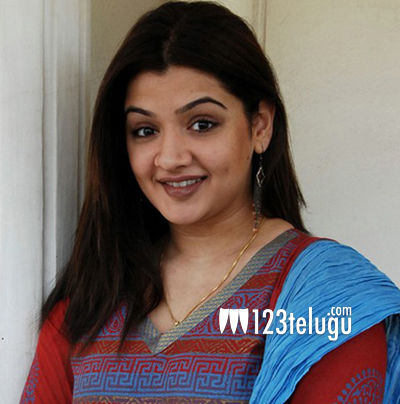 Once a leading actress with several hit films co-starring all the leading stars in Telugu film industry, Aarthi Agarwal failed to capitalize on her success and relegated herself to working in several insignificant films until her tragic death in June last year.

On April 1, Aarthi’s last film Aame Evaru, in which she played a titular role, will hit the screens giving her fans one last opportunity to watch her on-screen. The film also stars MS Narayana, another departed comedy giant. Aame Evaru is directed by debutant Ramesh Mugada and produced by Karri Veera Ganesh.