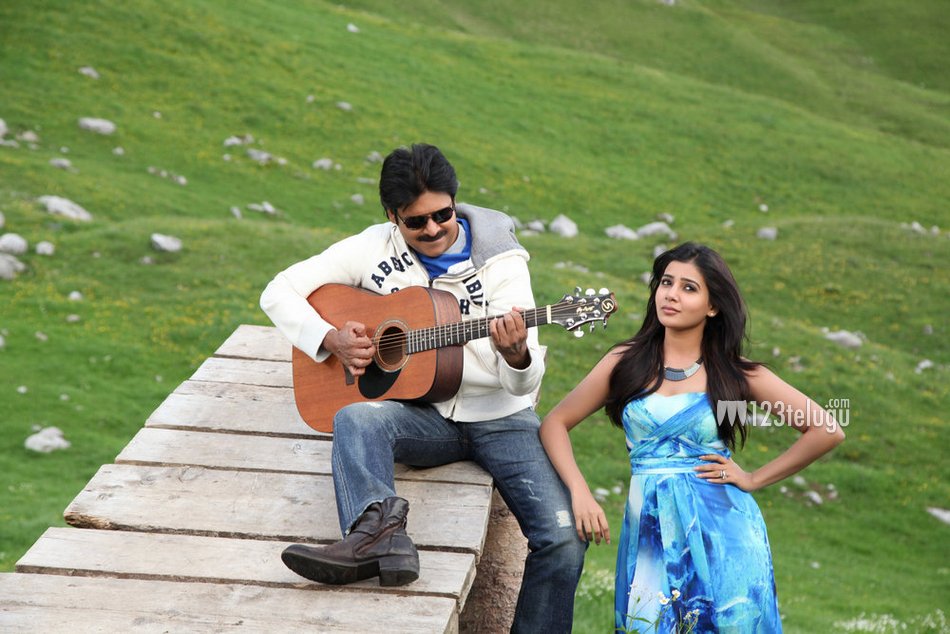 BVSN Prasad is the producer of Power Star Pawan Kalyan’s ‘Atharintiki Dharedhi’. The movie’s audio album is going to be released tomorrow at a special function in Shilpa Kala Vedika. The demand for audio passes is extremely high and due to the new security measures that have been implemented, access to the function is going to be restricted exclusively to pass holders.

To prevent any unwanted situations, the producer has issued a public appeal to fans. “Many fans come from across the state for Pawan’s audio launch. This is our humble request. If you do not have a pass, please do not come. The security at the venue will be very tight and it will not be possible to let you in without a pass”, he stated.

To prevent any untoward incidents, passes have been issued strictly in accordance with the seating capacity. Devi Sri Prasad is the music director of this film and Samantha is the heroine. Trivikram Srinivas is the director.