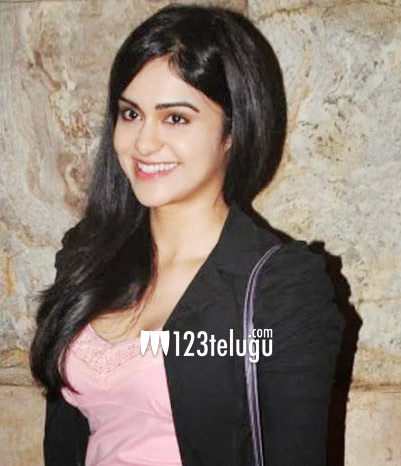 Actress Adah Sharma made her debut in the Tollywood flick Heart Attack opposite Nithin. This movie fared decently well at the box office. She will be next seen in a untitled bollywood flick for which she requires to learn ballet dancing.

The actress is sweating it out in Russia to get this done with perfection. “My first film did not have much of dancing but my next film in bollywood requires me to do some Ballet. I have been practising in Russia for this. I am good at gymnastics and hence picking it up was easier”.

Adah recently dubbed for a telugu commercial. The actress says that she wanted to dub for her debut as well. However things did not materialise and she is keen on dubbing for her future projects as well