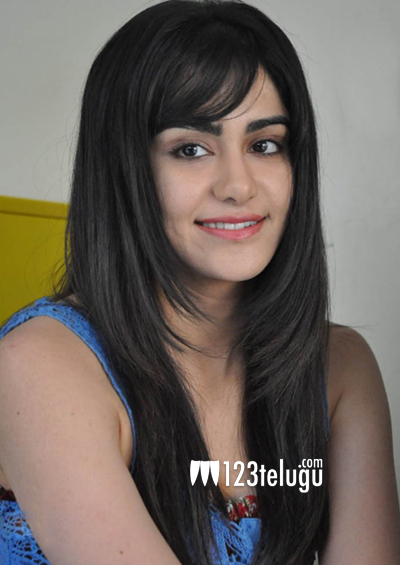 123telugu had already reported that Adah Sharma has been roped in as one of the female leads for Allu Arjun and Trivikram’s film. Latest update is that Adah will have a crazy and fun role in the film.

Reports also reveal that her character will be satirical in true Trivikram style. Produced by Surya Devara Sai Krishna, this film features Rajendra Prasad, Upendra and Sneha in other prominent roles. Samantha and Praneetha are the other leading ladies in this film.