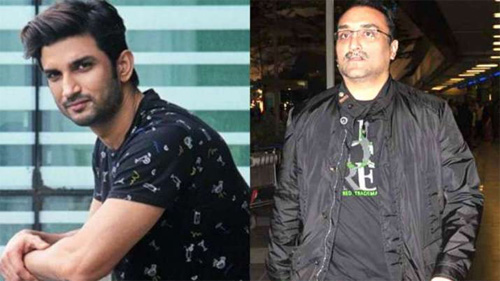 Aditya Chopra who is rarely seen in the media has made news all of a sudden. Kangana has spoken so much about him and also revealed that Aditya Chopra stopped Sushanth from working in a Shekhar Kapur Kapoor film.

After going through the pre-production of one and a half year, Aditya Chopra stalled the project. Now, he is being blamed for stopping Sushanth from doing that project. Not many know that Aditya Chopra’s agency was managing Sushanth Singh at that time.

Yash Raj camp’s person has spoken to the media and has cleared the issue. The source says that Shekhar Kapur had promised to make the film in a certain budget but after months of pre-production he did not show a page of the script to Aditya Chopra and increased the budget multiple times.

The source added that for the market Sushanth Singh had, Aditya felt that the budget will not work out and wanted Shahrukh to do it. But Shekhar Kapur got upset and walked out of the project.