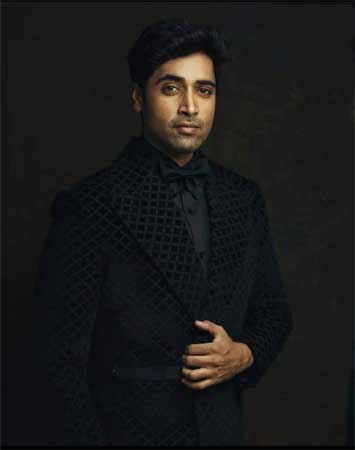 Hero-filmmaker Adivi Sesh has received a prestigious honor in the United States. Sesh is one among the prominent names of the New York Press News Agency and British Journalist Kiran Rai’s most influential 400 South Asians in Arts, Media and Culture for the year 2020.

Ever since Kshanam, which he penned, Sesh has been making his mark in Tollywood with some impressive thrillers, including Goodachari and Evaru. He is currently working on Major, a film based on the 26/11 Mumbai Terror Attacks. Apart from playing the titular role of Major Sandeep Unnikrishnan, Sesh has also penned the film’s script.
Attachments area