Adivi Sesh reveals an interesting story behind Major
Published on May 29, 2022 12:04 am IST 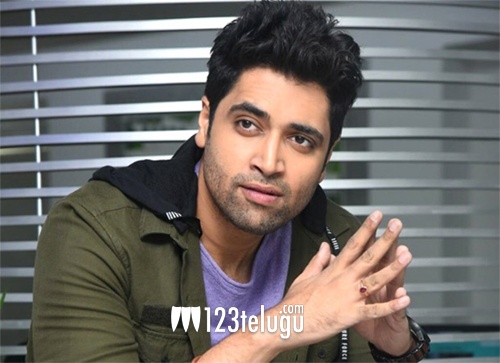 Major is one of the biggest releases that will hit the screens on the 3rd of June. Adivi Sesh plays Major Sandeep Unnikrishnan and he revealed some interesting info about the film.

When asked when he got this idea to do a film on Sandeep, Sesh says that when the 26/11 attacks happened, the images of Sandeep came out and his cousin said he looked like Sandeep and suggested he should try making a film on the late hero.

Sesh also says that the film also has come out quite well and will surely impress one and all. The promotions and also the response to the premieres are superb says Sesh.

Major is directed by Sashi Kiran Tikka and has Saiee Manjrekar as the heroine. Mahesh Babu produces this film on his home banner.