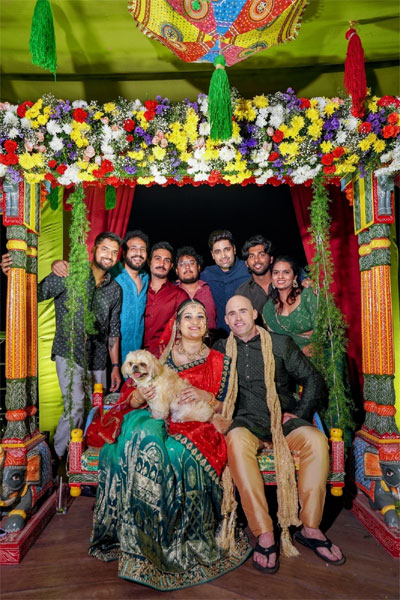 Popular actor Adivi Sesh is in the form of his life with back-to-back hits. Recently he scored yet another success with HIT 2, directed by Sailesh Kolanu. He seems to be unstoppable at the moment, and the actor has also gained fame across the nation.

The latest news is that Adivi Sesh’s younger sister Shirley will tie the knot with Davin Goodrich on the 26th of January in Hyderabad. Pictures of the young actor in the Haldi ceremony with his family have now gone viral on the internet.

The marriage will happen as per the Hindu rituals, and only a limited members will be attending it. On the work front, Adivi Sesh’s next film is Goodachari 2, directed by Vinay Kumar Sirigineedi. People Media Factory, Abhishek Agarwal Arts, and AK Entertainments India Pvt Ltd jointly produce this movie. 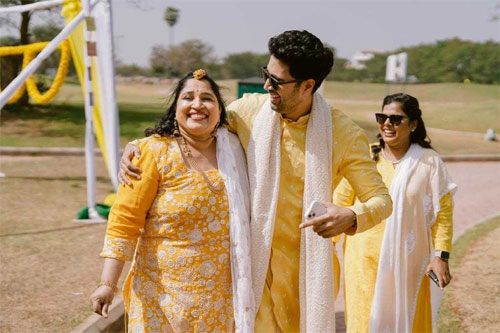