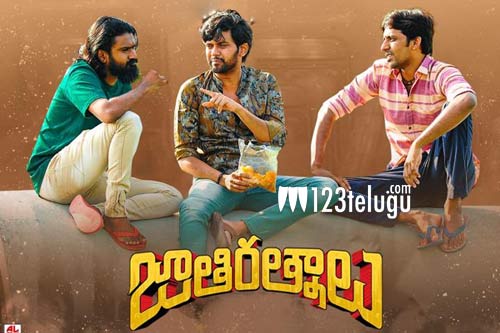 Jathi Rathnalu is a film that has caught on quite well as it has a comedy backdrop and is being supported by Nag Aswin, the award winning director.

The film is all set for a release on the 1th of this month and the advance bookings have started, and seeing the current trend, the bookings are going to be great in the days to come.

As the film has comedy kings, Naveen Polishetty and Priyadarshi doing key roles, there is a crazy buzz among the youth as well. Upon this, the songs have also clicked well.

More than anything, the solid promotions have made the film get a solid buzz. The film is directed by Anudeep and has Faria Abdullah as the heroine.