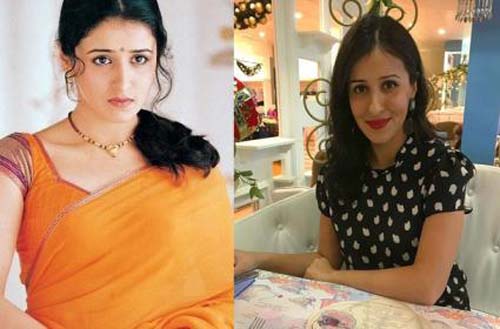 The much-awaited NTR-Trivikram film will mark the Tollywood comeback of actress Anshu Ambani after 17 long years, if the latest buzz is anything to go by. Anshu is well known for her performances in Nagarjuna’s 2002 romantic comedy, Manmadhudu and Prabhas’ Raghavendra (2003).

Apparently, Trivikram, who had written Manmadhudu’s script, recently approached Anshu for a key role in his soon-to-commence film with Tarak. However, an official announcement regarding this speculation is awaited. Anshu was last seen in a cameo in Bhumika’s 2004 film, Missamma. She married London-based Sachin Sagar in 2003 and has a daughter.