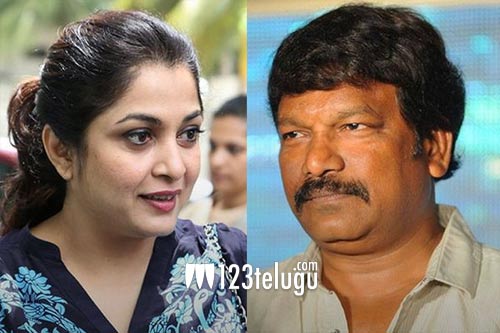 Director Krishna Vamsi was once hailed as a creative director and he had given numerous path-breaking hits. However, he has been lying low with back-to-back debacles for the last few years. News regarding his next project occasionally makes headlines.

Now, if the latest buzz is anything to go by, Krishna Vamsi if finally gearing up for his next film. What’s interesting about the buzz is that the director is said to be teaming up with his wife and senior heroine Ramya Krishna in the movie. In the past, Krishna Vamsi and Ramya Krishna had collaborated with each other in the 1998 film Chandralekha and Nithin’s Sree Anjaneyam in 2004.