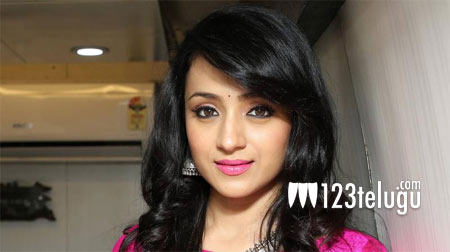 Last year, star heroine Trisha had scored one of her career biggest hits with the acclaimed romantic drama, 96. Since then, Trisha has been flooded with non-stop offers. But, as per the latest updates, Trisha has finally signed her next crazy project.

Trisha’s as-yet-untitled film will be bankrolled by leading Tamil production house, Lyca Productions. The film will be directed by Saravanan, who had earlier directed Jai, Anjali’s super hit Engeyum Eppodhum (Journey in Telugu) in 2011. Touted as a lady-oriented film, the project will be going on floors in summer.