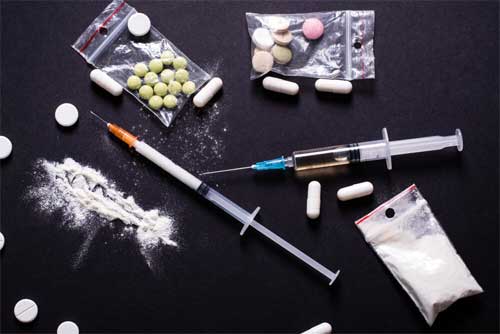 Ever since the drugs angle was unearthed during the investigation of Bollywood star Sushant Singh Rajput’s death, the Narcotics Control Bureau (NCB) has been interrogating several Bollywood celebrities. Star heroines Deepika Padukone, Shraddha Kapoor, Sara Ali Khan and Rakul Preet Singh have been interrogated so far and reports reveal that they may be called again for the second round of questioning in the coming days.

Meanwhile, there has been a lot of criticism against the NCB for only targeting the actresses and ignoring the male actors for their alleged connection with drug consumption and trafficking. But if the latest reports are to be believed, the NCB will soon be issuing summons to popular Bollywood stars Salman Khan, Arjun Kapoor and Deepika’s husband Ranveer Singh to be present for the interrogation. We will have to wait until the NCB comes up with an official statement in this regard.