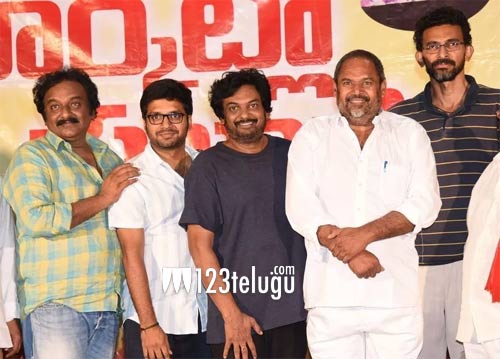 Yesterday, R Narayanamurthy arranged a special preview of Marketlo Prajaswamyam for Puri Jagannadh, VV Vinayak, Shekar Kammula and Anil Ravipudi. All the directors had some nice things to say about the film, R Narayanamurthy ad his neverending passion for making movies with socially relevant themes. Marketlo Prajaswamyam is slated to release in the last week of June.