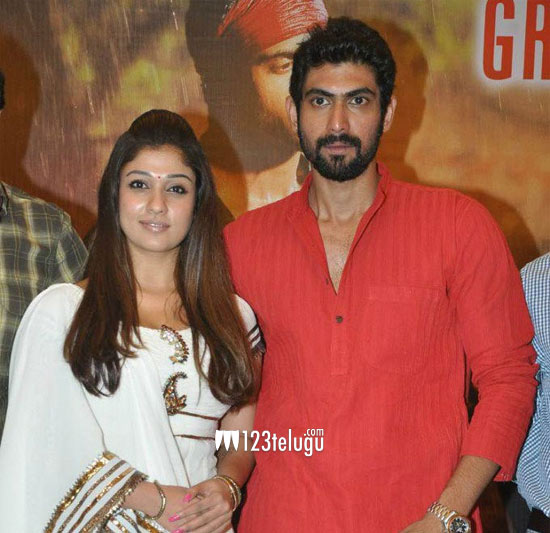 Popular stars Rana Daggubati and Nayanthara had first shared screen space with each other in the 2012 action drama, Krishnam Vande Jagadgurum. And if the latest reports are anything to go by, Rana and Nayan are going to team up once again.

Rana has reportedly purchased the remake rights of a Korean cop action drama. He is planning to make the film as a Telugu-Tamil bilingual. He had first approached young actress Keerthy Suresh to play the female lead. However, the role has finally been accepted by Nayan. An official announcement regarding the project will be out soon and the shooting will take place in 2020.