After Maharshi, Mahesh wants to reunite with his school friends
Published on May 26, 2019 1:06 pm IST 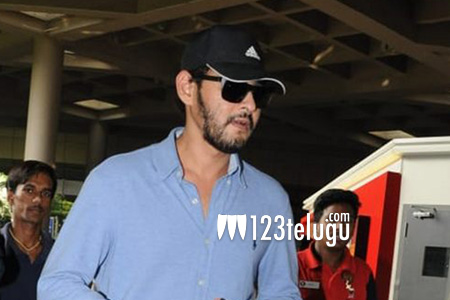 Superstar Mahesh Babu’s prestigious silver jubilee film, Maharshi, has turned out to be the highest grosser in his career. The film has grossed over Rs 150 crore worldwide and is inching closer to the Rs 200 crore club.

Apart from the noble message on agriculture reforms, Maharshi also showcased a touching bond between friends. And it looks like Mahesh is deeply moved by the impact created by the friendship track in Maharshi.

In a latest promotional program, Mahesh revealed that he had spent most of his childhood in Chennai and that he has lost contact with all his school and college friends after he moved to Hyderabad and made his debut as an actor with Rajakumarudu. Mahesh said that Maharshi has inspired him to reunite with all his childhood friends.