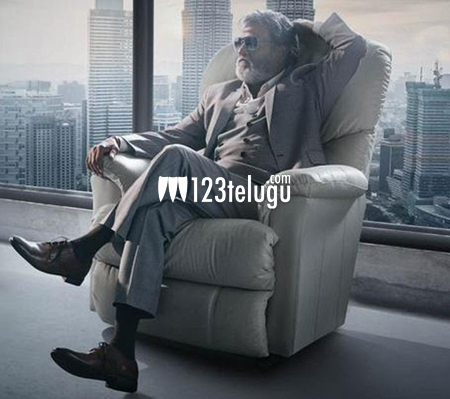 After wrapping up the month long shooting schedule of his ongoing film Kabali in Malaysia, Superstar Rajinikanth has now moved to Bangkok for yet another crucial schedule. The film’s unit will can several important scenes over a week and after the Bangkok schedule the unit will return to India.

The last and major schedule of Kabali will take place in Goa towards the end of December. Meanwhile, Rajini will leave for America to work on his costumes and other key aspects for his film with Shankar, Enthiran 2. Rajini will also meet the Hollywood action star Arnold Schwarzenegger during his US visit, say the Chennai media circles.

While Kabali will release in April as a Tamil New Year treat for fans, Enthiran 2 will kickstart its shooting from early next year.