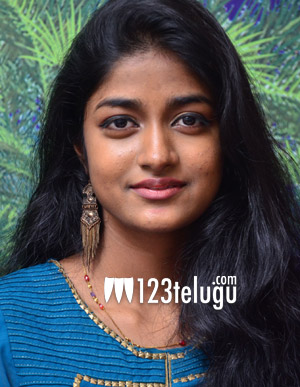 Young Telugu actress Dimple Hayati was first seen in the low budget movie, titled Gulf, a couple of years ago. She surprised everyone by bagging a film under Shekar Kammula’s direction last year. But much to her disappointment, the project was shelved and Shekar went on to announce a film with Naga Chaitanya and Sai Pallavi.

But now, Dimple Hayati has bagged a crazy project in the form of Harish Shankar and Varun Tej’s Valmiki. Dimple will be seen sizzling in a special mass number alongside Varun and the other male lead Atharvaa Murali in this song. Apparently, Dimple’s stunning dance moves will be one of the major highlights in the song that’s composed by Mickey J Meyer.

Dimple was last seen in a special cameo alongside Prabhudeva in Tamannaah’s Devi 2.