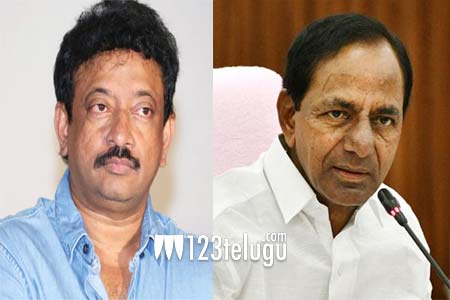 Eccentric filmmaker Ram Gopal Varma is awaiting the release of his much-talked-about political drama, Lakshmi’s NTR. The film is scheduled to release on March 29 amid several controversies. Meanwhile, RGV has already begun prepping for his next project and it’s going to be another sensational biopic.

In a latest interview while promoting Lakshmi’s NTR, RGV revealed that he is planning to make a biopic on firebrand Telangana CM KCR. RGV said that he has already begun researching about the interesting aspects of KCR’s political journey. But, given RGV’s habit of announcing a handful of projects ahead of his film’s release, we will have to wait until the KCR biopic goes on floors.