After Prabhas, Manoj Paramahamsa to crank camera for this top star
Published on Feb 19, 2021 10:00 am IST 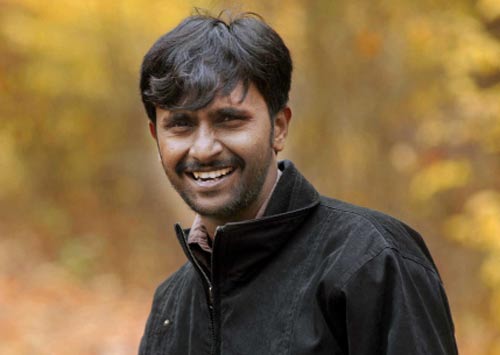 Manoj Paramahamsa is one of the most talented cinematographers in the southern film industry. He has shot popular Telugu and Tamil biggies such as Ye Maaya Chesave, Snehithudu, Race Gurram and Dhruva Natchathiram to name a few. His upcoming film is Prabhas, Pooja Hegde’s highly-anticipated pan-India film, Radhe Shyam.

Now, Manoj Paramahamsa is said to be the frontrunner to join top Kollywood star Thalapathy Vijay’s soon-to-commence biggie, tentatively titled Thalapathy65, under Nelson Dilip Kumar’s direction. The film will have its launch later this month and the regular shoot will kick-start from March. Stay tuned for further updates on this crazy project.