After Prabhas yet another big star to promote Jathi Rathnalu
Published on Mar 6, 2021 12:04 pm IST 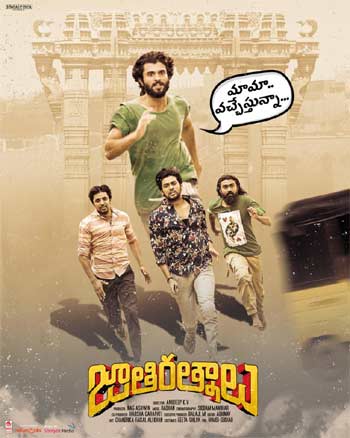 Jathi Rathnalu is a film that has caught the imagination of many from the day it was launched. The trailer which was launched by Prabhas has caught on really well.

The latest update is that the pre-release event will be held on the 7th of this month. What’s special is that none other than Vijay Devarakonda will be coming in as the chief guest for this event.

The pre-release event will be held in Warangal tomorrow evening. The promotions of the film are in full swing and producer Nag Ashwin is leaving no stone unturned for this film.