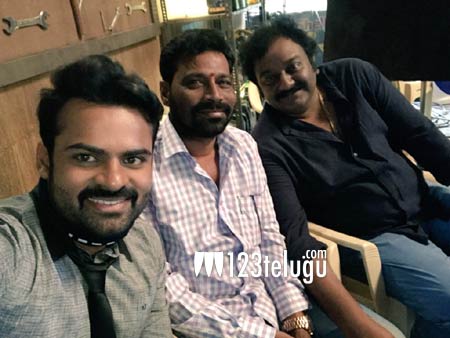 Young Mega hero Sai Dharam Tej had played an intense cop’s role in Krishna Vamsi’s Nakshatram. Even in his upcoming film, a social drama titled Jawaan, Sai will be seen in an intense role. However, after the two back-to-back intense roles, the young hero will be essaying a happy-go-lucky youngster’s role in his next film, being directed by VV Vinayak.