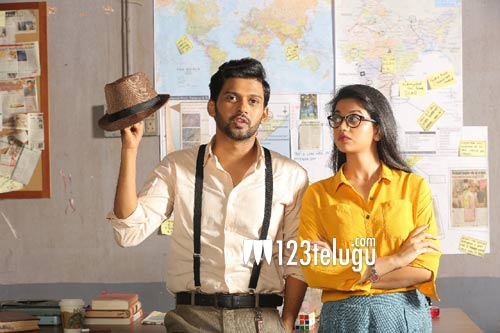 Malli Raava producer Rahul Yadav is gearing up for the release of his second film, a comic caper titled Agent Sai Srinivasa Athreya. The film features 1 Nenokkadine and AIB fame Naveen Polishetty and Shruti Sharma in the lead roles. Debutant Swaroop RSJ has directed the movie.

As per the latest update, Agent Sai Srinivasa Athreya has completed the censor formalities and received a UA certificate from the CBFC. Also, the film is all set to hit screens on June 21. The film’s first look and the fun-filled teaser were released a couple of months ago and received a good response from movie lovers. Naveen will be seen as a detective in the film.
Attachments area