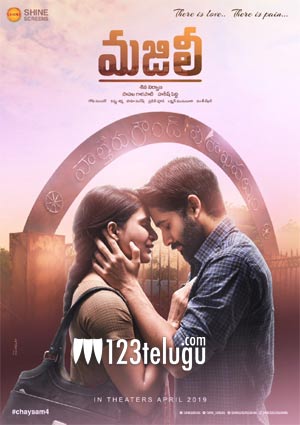 Majili is one film which we all are looking forward to. The film has a magical combination of Samantha and Naga Chaitanya. The film is a family drama and there is a superb buzz surrounding the film.

Also, the makers have planned the promotions in such a way that the film is in news all the time. Sam is leading from the front and is aggressively promoting the film which is key for Chay’s success.

Majili is directed by Shiva Nirvana of Ninnu Kori fame. Gopi Sundar is the music director.