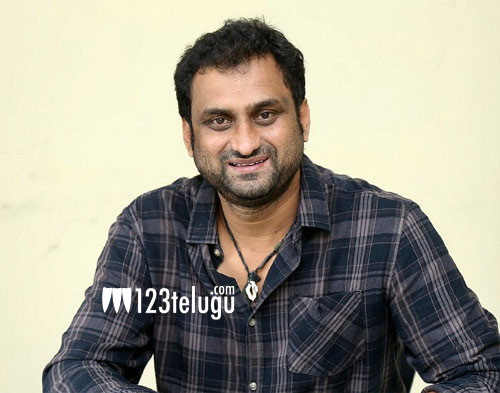 The stage is all set for a grand release of Yatra, a semi biographical film on former Chief Minister of erstwhile Andhra Pradesh YS Rajasekhara Reddy. The film is hitting screens on February 8 amid a positive buzz.

Meanwhile, there have been several comparisons between Yatra and the NTR biopic for quite some time and this led to a cold war of sorts between the admirers of YSR and NT Rama Rao. With just a couple of days left for the film’s release, Yatra’s director Mahi V Raghav has sent out an important message in an appeal to the fans of YSR and NTR.

Saying that helming a film on his idol YSR’s legacy is an honor, Mahi urged YSR’s fans to ‘not quantify or make the film a race, but let it be a celebration to rejoice and cherish his journey’. Mahi went on to describe YSR and NTR as the sons of this soil and proud Telugu legends who left behind a glorious legacy.

“Let our difference of opinion and disagreements not be a reason for disrespecting them. Let us have our diverse opinions and admiration and celebrate our idols. That will be our tribute to them,” said the director.