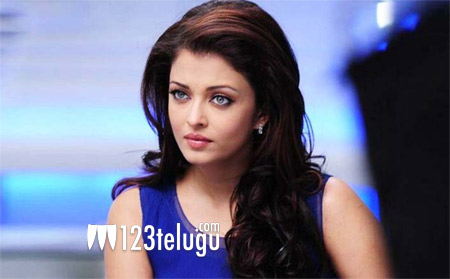 Aishwarya Rai Bachchan shocked everyone when she revealed that she turned positive for COVID 19 along with her family. Now that she is back after fighting the virus, many of her producers are waiting for her to start her pending films.

One of those pending films is the biopic of Binodini Dasi that is being directed by Pradeep Sarkar. The film was supposed to start by now but the latest update is Aishwarya has stalled the project as of now and told the makers that she will do it sometime in the middle of next year.

The film was an emotional drama and was supposed to be made on a big budget. By saying no suddenly, the makers have fallen into all sorts of financial problems and are upset with Ash.