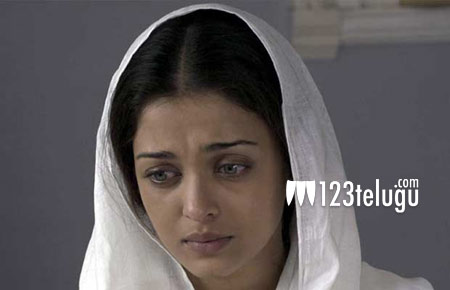 Aishwarya Rai is going to be seen in the upcoming emotional thriller ‘Sarabjit’, where she will be seen as Randeep Hooda’s sister. The first trailer from the film was released to very positive reception today.

We have now learnt that the film will be dubbed into Telugu as well as Tamil. Aishwarya Rai is an extremely popular actress across the country and the makers are planning to capitalise on that. Also, India Pakistan rivalry is a subject that is well understood by almost everyone.

The makers have not yet issued a confirmation about this Telugu and Tamil release. Omung Kumar is the director of this movie and Viacom 18 is distributing the film.