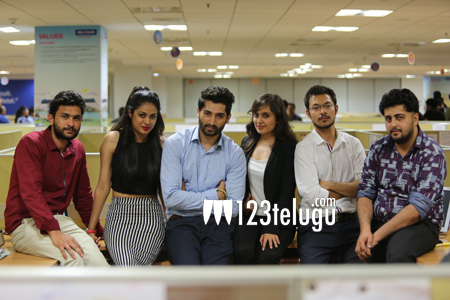 Director Raj Madiraju’s new movie, Aithe 2.0, which was launched in November has now completed its shoot. The post production of this film has begun and director Raj Mudiraju is leaving no stone unturned to make this film a huge hit than his previous films.

The film features Indraneel Sen Gupta, Zara Sha, Abhishek, Karthavya Sharma, Neeraj, Mrunal and Mrudanjali in lead roles. Aithe 2.0 has no connection with Aithe and is not a sequel to Gunnam Ganga Raju’s production.