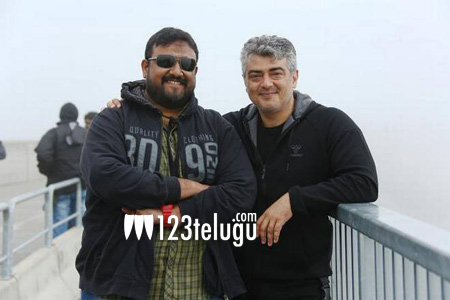 Looks like superstar Ajith is mighty impressed with director Shiva. He has already worked on three films with him to date and if the latest news is to be believed, he has agreed to be part of Shiva’s upcoming film as well.

This news has just broken out in the Tamil media and everyone is quite happy with the report. Shiva showcased Ajith like never before in Vivegam which did solid business in spite of mixed reviews.

The above said project in question will be a space based film and will showcase Ajith in a very different manner. Watch out this space for more updates on this project.