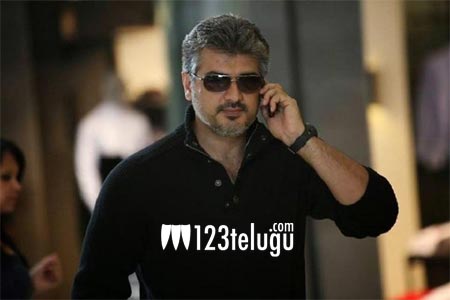 It is a known fact that superstar Ajith is doing a film which is the remake of the hit Hindi film Pink. The film has Ajith in the role of a lawyer and Khaki fame H Vinoth is directing this project.

The news now is that the shooting of the film has been completed under 40 days which is a record for an Ajith film. Shraddha Srinath plays Taapsee’s role in this film which has been set in Chennai.

The post-production formalities of the film are in full swing and the film will be out this summer end.