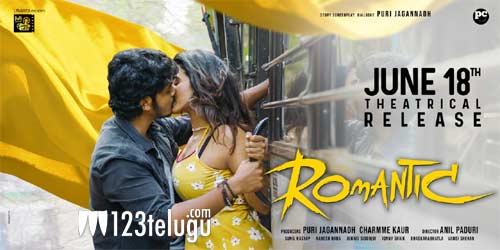 It is a known fact that Puri Jagan has provided the story, screenplay, and dialogues for his son Akash Puri’s next outing Romantic which is being helmed by his protégé Anil Paduri.

Starring Ramya Krishna in an important role, Romantic is touted to be an intense romantic entertainer. Sunil Kashyap scores music for the film, while Naresh handles the cinematography.